The Full Bibliography for the Yoo Yoeng-Chul podcast (Episode 10) 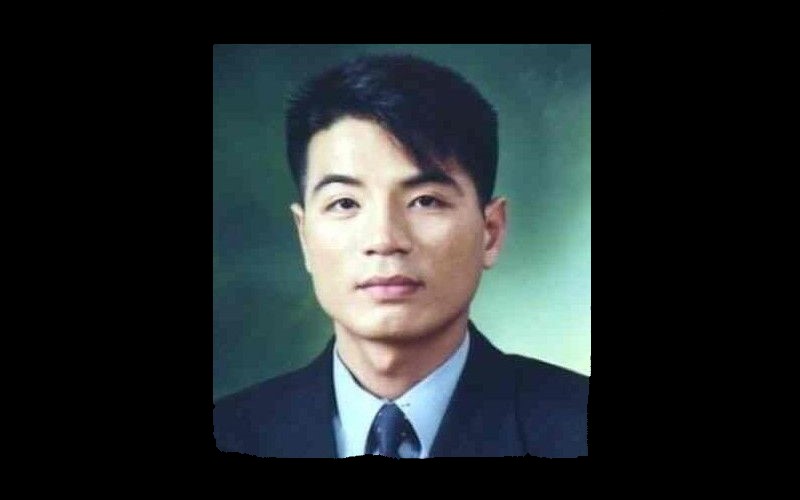 This was one of the hardest podcasts to research because there's only 1 book about Yoo. So I had to do a lot of searching and google translating articles about him from South Korea. The whole list is so long it wouldn't fit on the Source box on the podcast page so here they are in blog form where you can view them as you please. 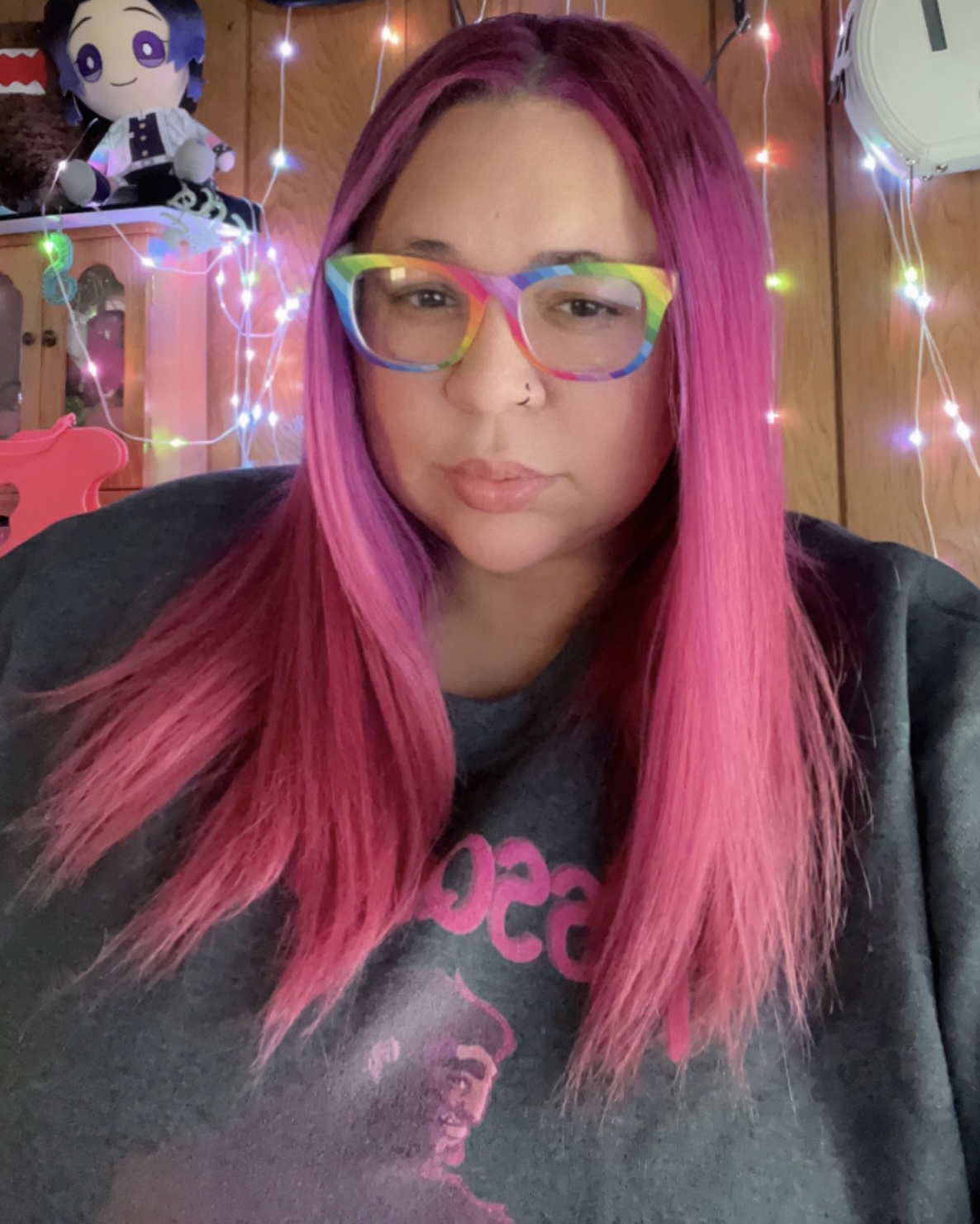 Adopted by an Aunt and Uncle who were attorneys, crime and justice were a normal part of growing up in the Ransom/Lewis household. She picked up her first books on True Crime at the tender age of 12 and never looked back. Now 22 years later, Brittany is co-host to the When Killers Get Caught True Crime Podcast with 200,000 gross listeners in it's inaugural year. Her lively tiktok videos have attracted 850,000 devoted followers, 127 million views, 18 million likes, and an invitation to discuss crime on ABC's prime time crime broadcast 20/20 and as a commentator on the Fox-Tubi Documentary Sins Of the Father: The Green River Killer(2022). 2022 is shaping up to be an incredible year and Brittany is just getting started.

Podcast schedule for both PATREON and the regular podcast is: The Nov 18 podcast will be the last for November. THis is for the US holiday but also beca…

Email has been submitted.