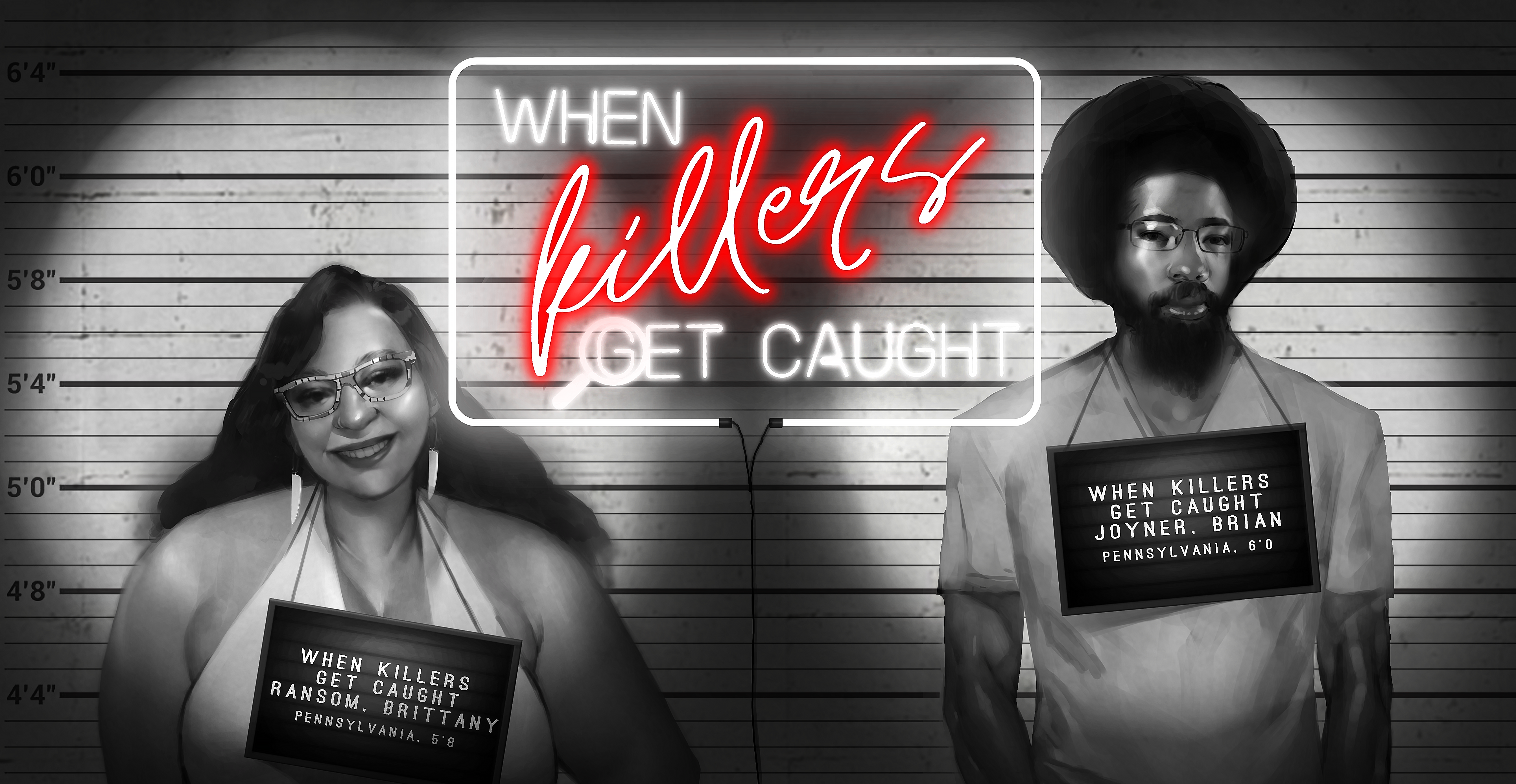 This is our Valentines Day episode! So in order to spread the love Brittany discusses The Lonely Hearts Killers and Brian talks about some ghostly encounters of the romantic kind.

You can get extra content on TikTok @caughtpodcast and @creepswithbrian to get your killer fix during the week. You can also follow Brian on twitch on Sundays @foxytrainer for some spooky gaming.
You can always support the podcast by shopping for some cute and creepy jewelry at www.themagicclasp.com (Use Code:CAUGHT for 15% off!).

You can even leave a message or support us directly on anchor.fm/whenkillersgetcaught and we might use your message in a later podcast. Email us at caughtpodcast@gmail.com

Special thanks to Myuu for the music you heard on todays episode. You can find him at www.youtube.com/c/myuuji

Email has been submitted.